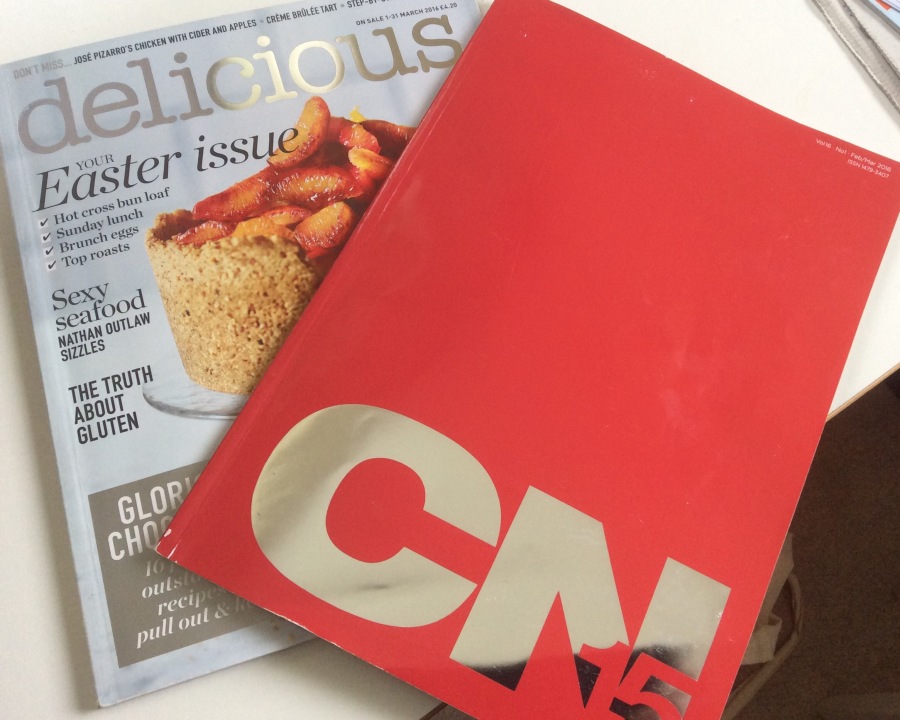 There are some amazing magazine resources available to food, nutrition and health teachers. My top favourites are the following:

You are probably thinking what is she getting for plugging these magazines? The answer is nothing personally but professionally these magazines have given me a wealth of knowledge which has improved my teaching and I would like to share an example of this with you all. Both of these magazines supported the food teachers campaign to reinstate food education at A level and although the campaign was not successful they clearly value the importance of food education in the UK.

And before the editors of these magazines supported this campaign, I subscribed to both magazines because they were and continue to be a tremendous aid in allowing me to plan exciting and well informed lessons.If you are a regular reader of my blogs you will know I love to keep up to date with current information and I am particularity keen to use evidence based and reliable resources.

So here is a lesson activity inspired by the following articles :

Complete Nutrition Vol 16.No 1. Feb/March 2016 Coeliac disease, non-coeliac gluten/wheat sensitivity, irritable bowel syndrome.What is it all about? by Marianne Williams

Read out the following sentences until pupils guess the topic of the lesson.Explain using the sentences what gluten is and what it function in food production.

I  give bread dough its elasticity and ability to rise.

I  allows cakes to rise and keep their shape.

I am  found in breads and cakes.

I am  a hidden ingredient in many products such as sauces, stock cubes and processed meats.

I am the  general name for proteins found in wheat, rye, barley and other grains.

Use PowerPoint to explain  Coeliac disease as follows:

Give magazine articles to pupils in groups. Ask them to skim read and take out important points which will help them answer the following exam practice questions.

Globally, gluten free diet are on the increase. Is this due to health reasons or hype? Discuss. ( 10 marks)

Give pupils 15 minutes to do this and then discuss how they should approach this question.

Discussion points to include:

I am passionate about teaching about food, nutrition and health in a practical way. View all posts by foodandhealthteacher

One thought on “Globally, gluten free diets are on the increase.Is this due to health reasons or hype?”

Feel free to comment or email me at foodandhealthteacher@hotmail.com if you would like to discuss this blog further. Cancel reply